A new government, a new decade, a new start for education? 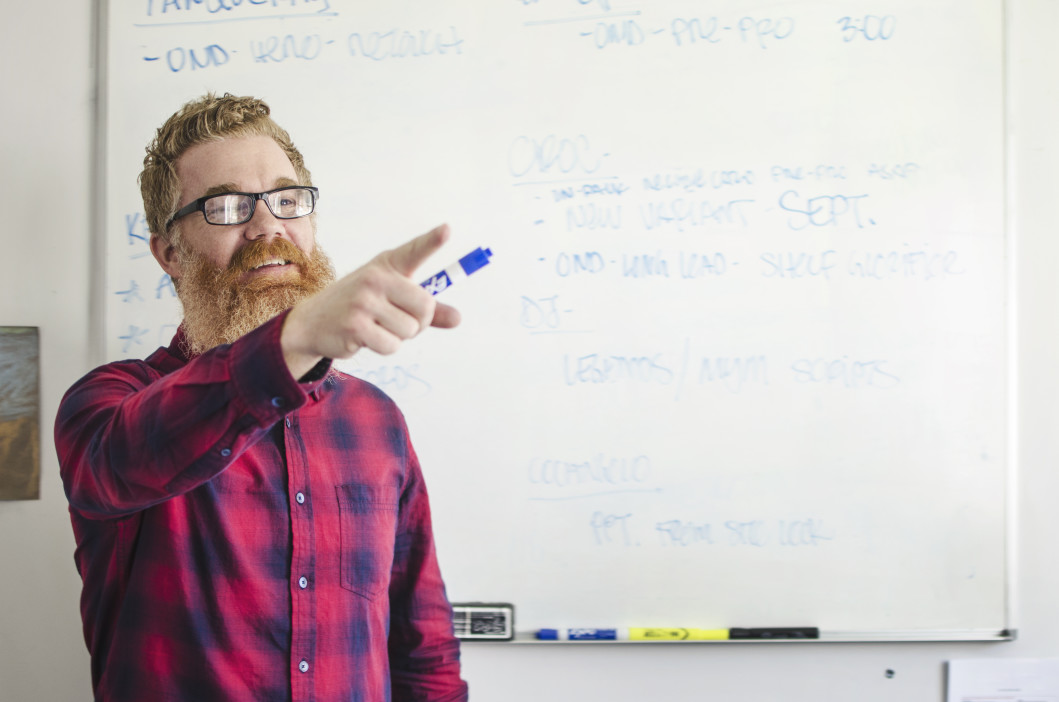 A new decade, a new government, a new approach to education?

Although much of the Conservative manifesto signalled a business as usual approach to education policy, there was the big promise of £14 billion extra funding for schools – though this was a reaffirmation of a pledge made by the prime minister, Boris Johnson, in August.

On the steps of Number 10, the morning after the election, Mr Johnson once again promised “more money for schools”. But with increasing costs and rising pupil numbers this may not equate to a real-terms increase – as has been the case before.

In terms of reforms, the signature policies are set in place, as they have been since David Cameron: converting schools into academies and using tuition fees and student loans to fund demand for higher education. While Theresa May wanted to revise the fees and loans system, Boris Johnson has shown little appetite to do so other than trimming the interest rates charged to students. The Conservatives’ slim manifesto offers more money for schools, reversing the real-terms cuts since 2009. Johnson’s intention is to raise per-pupil spending to at least £4,000 in primaries and £5,000 in secondaries, although many schools in deprived and urban areas are already higher. Gavin Williamson, the education secretary, had announced plans to raise pay for newly qualified teachers to £30,000, to shore up recruitment. Existing teachers, however, are unhappy at the Conservative election pledge to beef up Ofsted inspections.

Alongside the funding boost also comes a promise of higher expenditure, with starting salaries for teachers of £30,000 a year. Again here, the manifesto restates an earlier promise, and what a promise – for some newly qualified teachers this would be a 20% boost on their current salary.

There’s no indication of whether there would be comparable or knock-on uplifts for more experienced teachers, though Gavin Williamson, secretary of state for education, suggested that “flatter pay progression” structures in schools will be encouraged. But school leaders will be agonising over the question of whether the funding injection, estimated at 7.5% by the The Institute for Fiscal Studies, will be sufficient to cover the additional costs of new teachers. If not, a promise that ought to attract more into the profession may actually lead to fewer teachers in schools.

The government is also promising an additional £780 million package to support children with special educational needs. This money, distributed through local authorities, will go some way towards mitigating the £1.2 billion shortfall projected by a recent official Education Committee report, but wider change will need to happen for this to be effective. Indeed, a further report from the same committee highlighted how additional funding will make little difference to the lives of young people unless there is a “systemic cultural shift” in the way special needs education is managed in schools.

It’s not just funding that has been promised by the Conservatives, but further reform to school systems too. More places in special schools, for those with the most complex needs, alongside an expansion of alternative provision, for children who are at risk of, or have suffered, permanent exclusion. These may be needed if the Conservatives’ plan to crackdown on behaviour and back [headteachers] to use exclusions more widely is to be implemented.

Where does the election result leave the early years and education sector? While promising more wraparound childcare for working parents, the Conservative Party manifesto did not provide detailed costed pledges for how it would pay for this expansion, and made no new commitments to increases in early years funding. Analysis by Ceeda of manifesto pledges prior to the election revealed that a Conservative win would cost the sector the most. The research company estimates early years providers are facing a deficit of £824m in the 2020/21 financial year, allowing for pay inflation of 3.6 per cent, CPI (consumer price index) inflation of 1.5 per cent, and the impact of fee cross-subsidy across age groups.

Funding rates are forecast to fall short of 2020/21 costs by 39 per cent for two-year-old places and 21 per cent for three- and four-year-olds.

There are also commitments to seeing more Free Schools opened, along with “innovative” schools with specialisms – a possible hark back to the specialist schools movement instigated under former prime minister John Major, and enthusiastically maintained by New Labour.

It’s also very likely that a richer curriculum will be developed in schools. This may be in response to the new Ofsted inspection framework, which looks for an ambitious and comprehensive curriculum. But it will also be a result of new funding for a new premium to provide money for art, music and sport, as well as more PE in primary schools. For many pupils and parents this will be welcome, after a decade of narrowing curriculum driven by too much emphasis on performance data, according to the chief inspector of schools. But this doesn’t mean the Ofsted inspection regime has gone soft. The government has promised to revisit no-notice inspections – where teams simply turn up at schools unannounced. It will also provide extra funding for Ofsted to allow for longer inspections in bigger schools. This, along with revisiting outstanding schools, may seem fairer, but it won’t take away much of the stress caused by Ofsted – which is identified as in issue in its own research – nor will it give the support that struggling schools need. While the manifesto promised to intervene in schools with “entrenched underperformance” it’s not clear what form that intervention will take.

With Michael Gove at the heart of government, a Johnson regime is unlikely to tinker much with school structures, although there may be legislative moves to convert all maintained schools into academies. Otherwise there are some creaking policies that need urgent repair: further eduction colleges, apprenticeships and early years provision are all likely to demand attention from Gavin Williamson. And while vice-chancellors will be relieved that tuition fees remain, they will be anxious to know more about post-Brexit research funding. The Government has recently announced £4m of funding for cultural education programmes focused on film, dance, theatre and design, and £1m for charities that help young people learn about different styles of music.

However, the government has been forced to scale back the first phase of its teaching school hub programme after a recruitment drive failed to attract enough high-quality bids.

Teaching school hubs are the government’s latest school improvement initiative. They are to be run by “high-performing schools”, and will seek to “simplify and strengthen” the way schools support each other to improve

Trying to predict what the next decade will look like for schools and universities is fraught with difficulty. History is littered with predictions and future projections. Many of these are given with supreme confidence, before they fade conveniently into insignificance as they whiz wide off the mark. According to various experts, scientists and futurologists, we would have landed on Pluto and robots should be doing our laundry by now. Oh, and we’d all be living to 150.